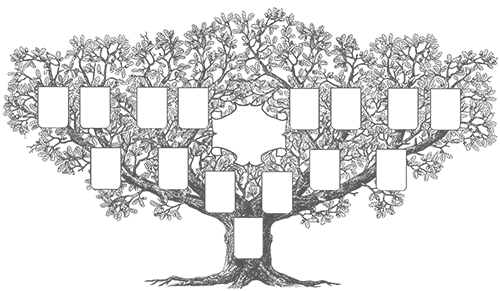 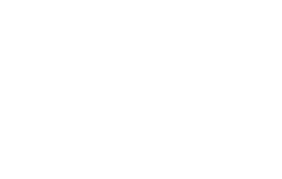 AGHS – American Global Heir Search – is an international forensic genealogical firm that locates missing heirs and beneficiaries to estates, guardianships, and trusts. AGHS is an American company. The company’s headquarters are in Tampa, Florida.

AGHS was founded in 2007 by parent company GEN Gesellschaft für Erbenermittlung mbH. AGHS’s parent company was the first European firm to ever open an office in the United States. GEN is based in Berlin and is one of the largest companies in the business. Other locations include branches in Gera, Hannover, Hamburg, Cologne and Bayreuth as well as the Polish subsidiaries in Slubice, Krakow and Wroclaw and a subsidiary in Prague, Czech Republic. Furthermore, AGHS and GEN have close contacts with professional researchers and partner firms worldwide. AGHS works hand in hand with these partners whenever a case extends to another continent.